for Papa — the paterfamilias

we grow old, too.

Long before my grandfather was my grandfather, he was a boy who went to a large, colonial boarding school in the foothills of the Himalayas. At dawn, they would all wake, bleary-eyed, and run a couple of miles before showering and heading to the mess for breakfast. There were three kinds of meals prepared each morning — English, halal, and vegetarian — for the three kinds of students. When summer arrived, he would often go to stay at one friend’s or another’s, following a patchwork of brotherhood that stretched across India, linked by the efficient trains of the Raj and schoolyard camaraderie. But, sometimes, he would come home, and then he would spend his days bicycling through the streets of Bombay; through sheets of monsoon rain; through Partition itself; until time caught up to him.

Now he walks in the neighbourhood park in the late Karachi afternoons with the other old men until the sun sets.

But, sometimes, in his dreams, he is a boy again and it is warm and bright again and his mother is still in the kitchen, humming as she cooks, and he hears a shout from outside and he grabs his bike and runs out to meet the other kids and together they cycle through their beloved Bombay once more, a city that, finally, lives on in them, lives on until the very last one remembers it for the very last time.

This morning on the news they said the monsoons will begin soon. 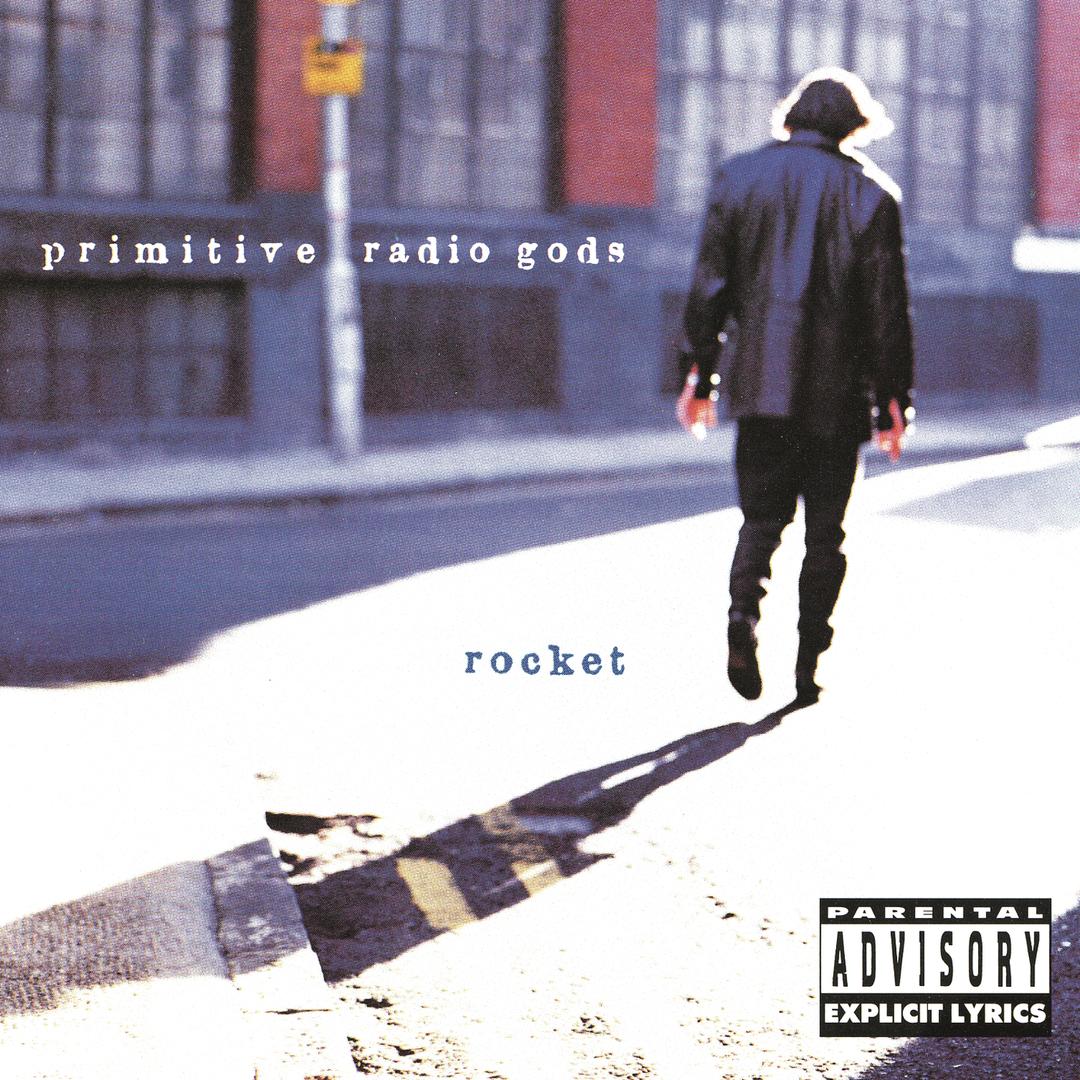 and if I die before I learn to speak / can money pay for all the days I lived awake / but half asleep?

There was something there, in that,

he said. In that night on the roof

with the meat glistening golden as

it turned above the great fires. And

how we tore into the soft meat and

sat back from the carnage; satisfied,

spent. There was something there, in

through the dusty park to the dhaba

and the warm cups of milky tea. And

how we took the long way home.

Afterwards, I started up the car and

we drove back there again. There were

no stars that night and the dhaba was

closed. But in the alley between, a

of a little flame. And though it wasn’t

that, there was something there, in that,

A small clinic by the sea. Fans whir

lazily against the hot Karachi summer.

Most of the fishermen are here out of

curiosity. One day, yes, they will build

me a model ship with the lights and the

green flags just as they once did for

my father. The sun sets, then, and we

close up for the day and lay down our

two red steths. We sit on the roof, yes,

with our warm cups of doodh-patti and

talk of Attar and his thirty birds. And

yes, the old, old stars rise over the old,

the heart yearns for something known

And something else, too —

at the haunted house at the end of lane.

They did that for five summers straight

and the summer night

and being fifteen in that city by the sea

someone bought the haunted house at the end of the lane.

They all just sort of stood there for a while

watching the stars shine above the new wall and the new gate.

He was the last one to leave.

When the others asked him

he did not tell them of seeing Chronos

wheeling in the star-studded sky.

He only smiled and

shook his head and

put his arms about them.

They walked off towards Alamgir

and the man who sold French fries by the side of the road.

Behind them, the lane grew dim

and lost its magic —

until the next time.

One who has lived many years in a city, so soon as he goes to sleep,

Beholds another city full of good and evil, and his own city vanishes from his mind.

He does not say to himself, “This is a new city: I am a stranger here” ;

Nay, he thinks he has always lived in this city and was born and bred in it.

What wonder, then, if the soul does not remember her ancient abode and birth-place,

Since she is wrapt in the slumber of this world, like a star covered by clouds?—

Especially as she has trodden so many cities and the dust that darkens her vision is not yet swept away.

SOMETHING’S broke, doc. Something’s broke. You gotta help me. It’s broke inside and I — I just can’t fix it. I had this dream, see? Well, it wasn’t a dream dream. Like I was asleep, sure, but it was real too, you know?

I seen this place, doc. This big ol’ school field. Biggest field you ever seen. And me? I’m standing by the edge of it watching these kids play in the field. They’re kicking around this old football and one of ’em, he sees me, and he’s waving across that big ol’ field.

And then? Then we just sit there in that big ol’ field, catching our breaths, watching the sun set on another summer’s day. Summer ends way too soon, huh doc?

Now in the dream I start to feel thirsty, see? So I tell the guys I’ll be right back. The school’s right there — just up ahead — and I walk to the courtyard, all the way to the water fountain. The water tastes a little funny, yeah, but it’s alright. It’s pretty cold.

It’s all a bit spooky though, you know? School’s are always spooky at that hour. I mean, just think about it, doc! Think about all those empty classrooms, all those empty desks and chairs facing empty blackboards all night long. It’s spooky!

So I wanna get the heck out of there as fast as I can. I drink that water, doc, eyes closed, trying not to think of what’s in them empty classrooms. And then I feel cold, doc. All of a sudden, I feel cold. I look up and the sun’s setting and it’s almost set so I turn and I run back towards the field. But when I make it out of there, the field’s empty and the sun’s set and it’s all grey, doc. It’s all grey.

Colour’s grand, doc, ain’t it? It’s like summer, doc. And this grey? Well, I been shivering in it for too long now.

You gotta help me, doc. You can fix it, can’t you? Fix what’s broke inside? I sure hope you can, doc, cause by god I’m sick—’n—tired of it. I ain’t crazy, doc. I ain’t. I been going to work and I been going to church and I been eating my vegetables. I even laid off the smokes, honest doc!

But it’s just so grey. I can’t take it anymore. I miss the colours, you know?

I miss not being broke inside.