Shahzéb: “I like 8-bit because 8-bit is to us what we are to God. It’s the closest we can get to touching the mind of the divine. You plug in a game into a beat-up old Nintendo and the little screen lights up with a brand new world of life and light and adventure. And you see a little hero and you watch his little life play out and he evolves over time and, before you know it, you care about the little sprite more than you want to admit. You love him and you root for him and you guide him and you watch him do all the things you can not because you have responsibilities… 8-bit is a distilled essence of our world. It’s forced by the limitations of bits and bytes to build a universe out of a few, small pixels. Like our world — of quantum pixels — built with care and with love and programmed with destiny. But the best part is the feeling you get when you realise how small the 8-bit world is. It has walls. It’s a sandbox that’s too small for all you’ll ever want. And you realise that you feel that here, too. And the 8-bit world is too small because it’s been made by us; us, who’ve seen bigger things. That lingers on in the subconscious of the little sprite-heroes. And it’s the same with us. That’s why we feel a twinge in our hearts every time we look up at the stars. This is why I love 8-bit. Because it reminds me that there is more than… this.”

Yousuf: “Consider teaching philosophy. At least once in your life. And fill it with this stuff. Then write a book. Title it The film of my life.”

Shahzéb: If I do, I’ll call it One Last Sunset. 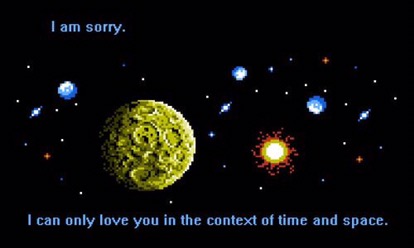 she said
i really missed you today
she said
i wanted to go on an Adventure
But
she said
But
the person i was with was being
Boring.

tonight was
all Foggy
and Mysterious
and just perfect for
Exploring.

i think,
i said
doctors should be allowed to prescribe
an ‘Adventure‘ ©
and ‘Old Friends‘ ©
and ‘Long Meandering Conversations‘ ©
i said.

side effects may include
a ‘Warm Feeling‘ ©
you thought had gone
But
i said
But
it’d been there all along.

i’d
Self Prescribe
and Overdose
on that shit
i said
no matter how unethical it is.

i’m calling the GMC
she said. 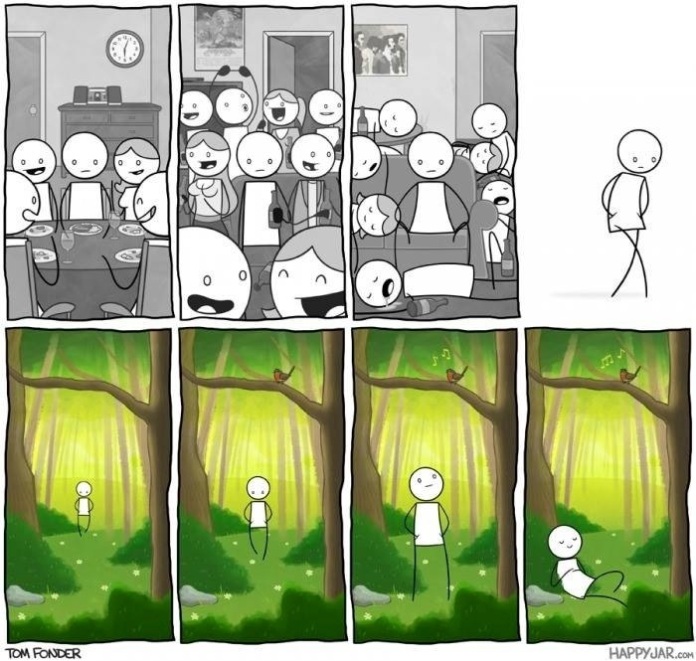